Dr Clark graduated from the University of Tasmania with a medical degree (MBBS) with Honours in 1999. He has worked in the public hospital system as a surgical registrar, and emergency department registrar. While working as a surgical registrar, and as a private practice surgical assistant to several Plastic Surgeons, Dr Clark first trained in the use of medical relaxers and dermal fillers over fourteen years ago. During his career in medical research and medicine Dr Clark has worked along side many leading plastic surgeons, cosmetic physicians and professors in Australia, the United States and the Netherlands.

In 2005 Dr Clark gained his PhD in the fields of skin and muscle biochemistry and physiology (also from the University of Tasmania). In 2010, Dr Clark commenced work in private practice in cosmetic medicine. Since then he has been a regular attendee of national and international conferences and workshops in this field. In 2013 Dr Clark worked on behalf of several Australian dermal filler distribution companies training doctors and nurses in dermal filler injection techniques. 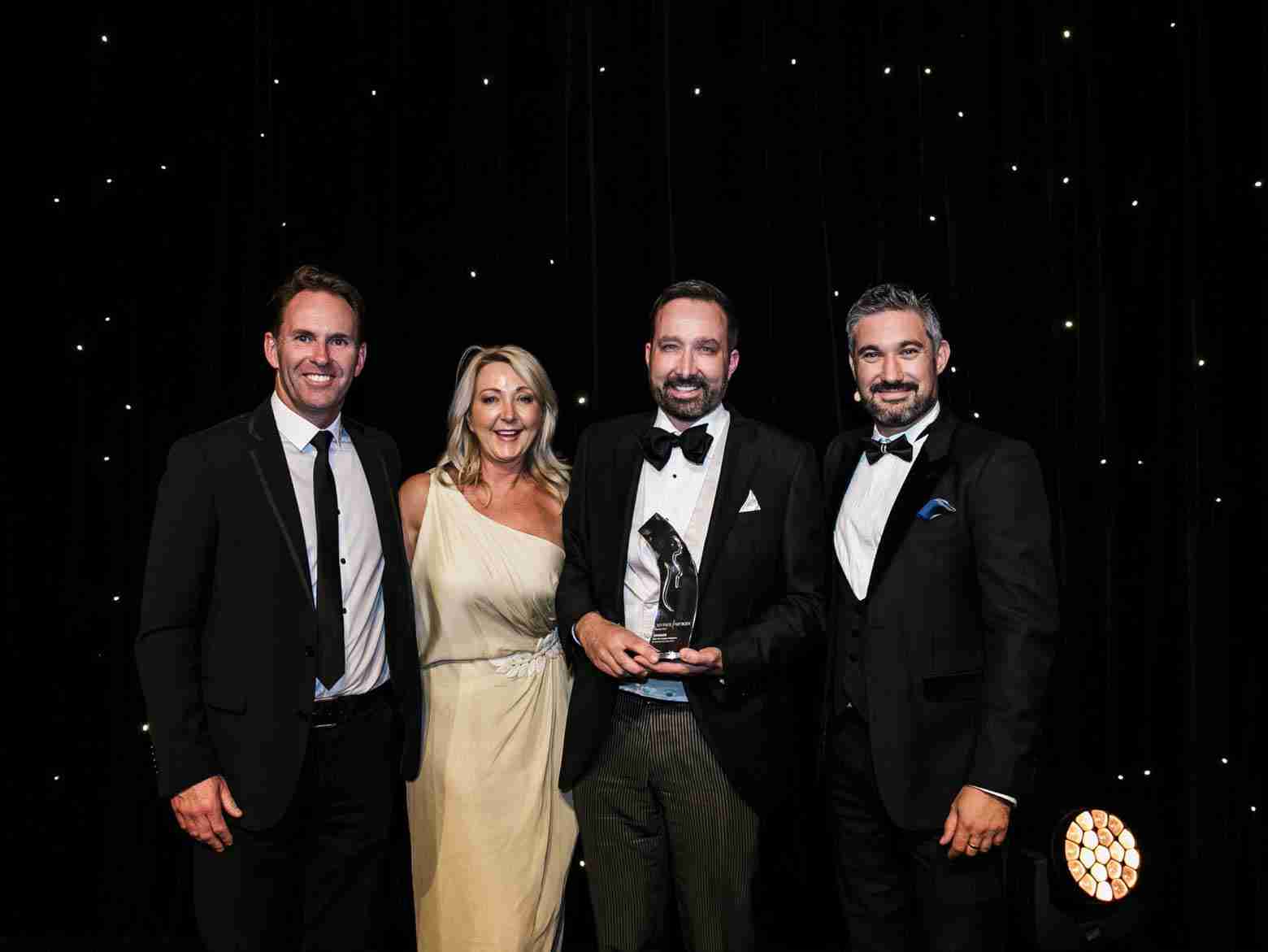 From mid 2013 until mid 2016 Dr Clark was a partner in a busy Perth cosmetic medicine practice and helped the practice grow into a second location and more than double the number of injecting staff. Dr Clark was responsible for devoloping and implementing treatment protocols and training, mentoring and supervising the 10 injecting staff of the clinics. Dr Clark has kept a log book of all non-surgical cosmetic procedures that he has personally performed. As at August 2017 he has performed over 11,200 wrinkle relaxing treatments and over 3,500 dermal filler treatments.

Dr Andrew Clark is a Key Opinion Leader for Ellanse dermal filler, and an active member of several Cosmetic Medicine groups including Membership of the Australasian College of Aesthetic Medicine.

The My Face My Body Award Night is one of the most prestigious award evenings given to doctors and nurses across Australia. Dr Andrew Clark won the award in 2017 & 2019 for the Best Non-Surgical Makeover. (see link https://www.globalaestheticawards.com/au/practice-media-winners/)
Dr Clark’s award comes from his non surgical makeover of TV reality Star Carol Bramston and her incredible transformation of using purely injectables. Please see below photos of Carol (before and after). 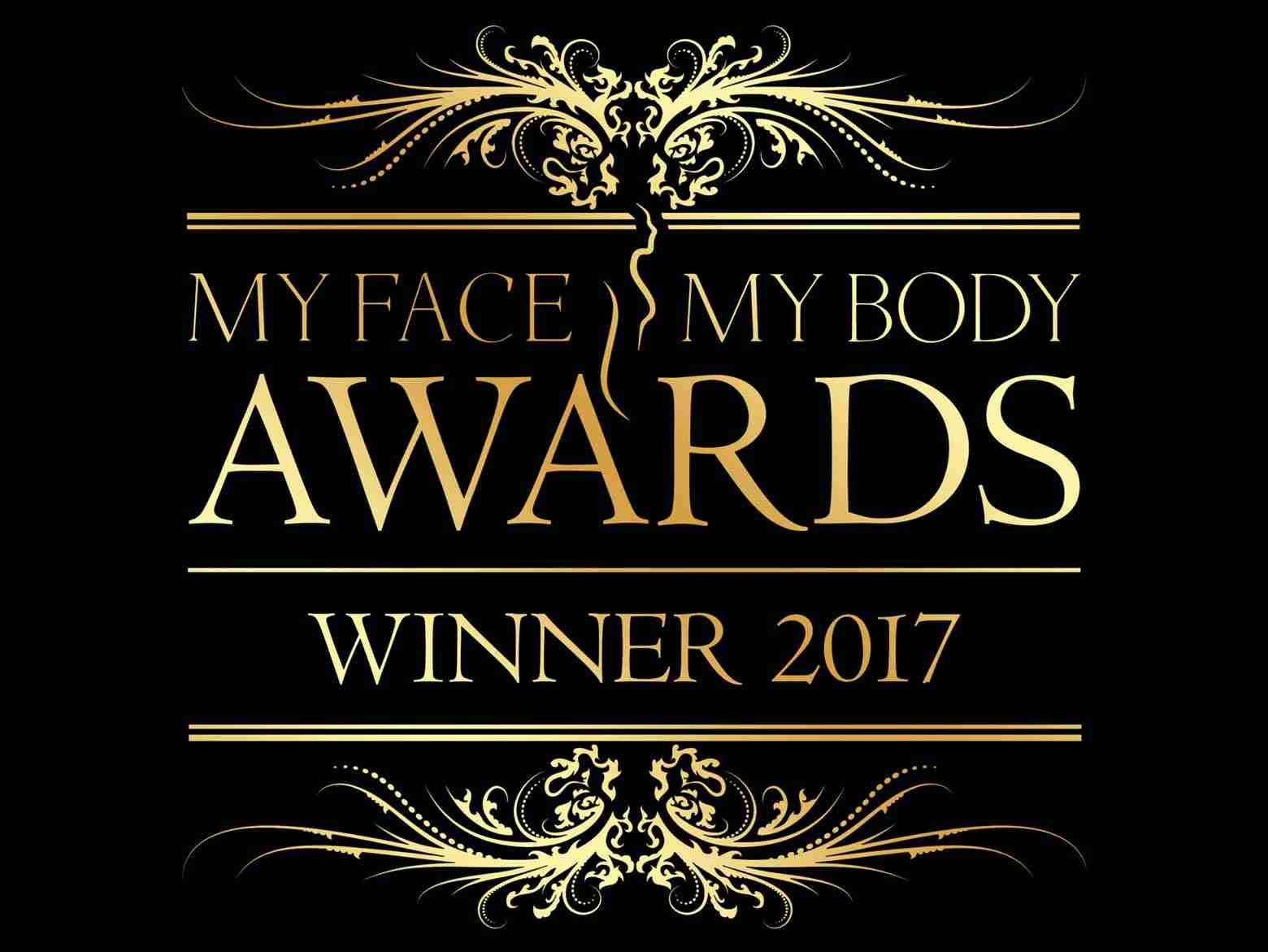 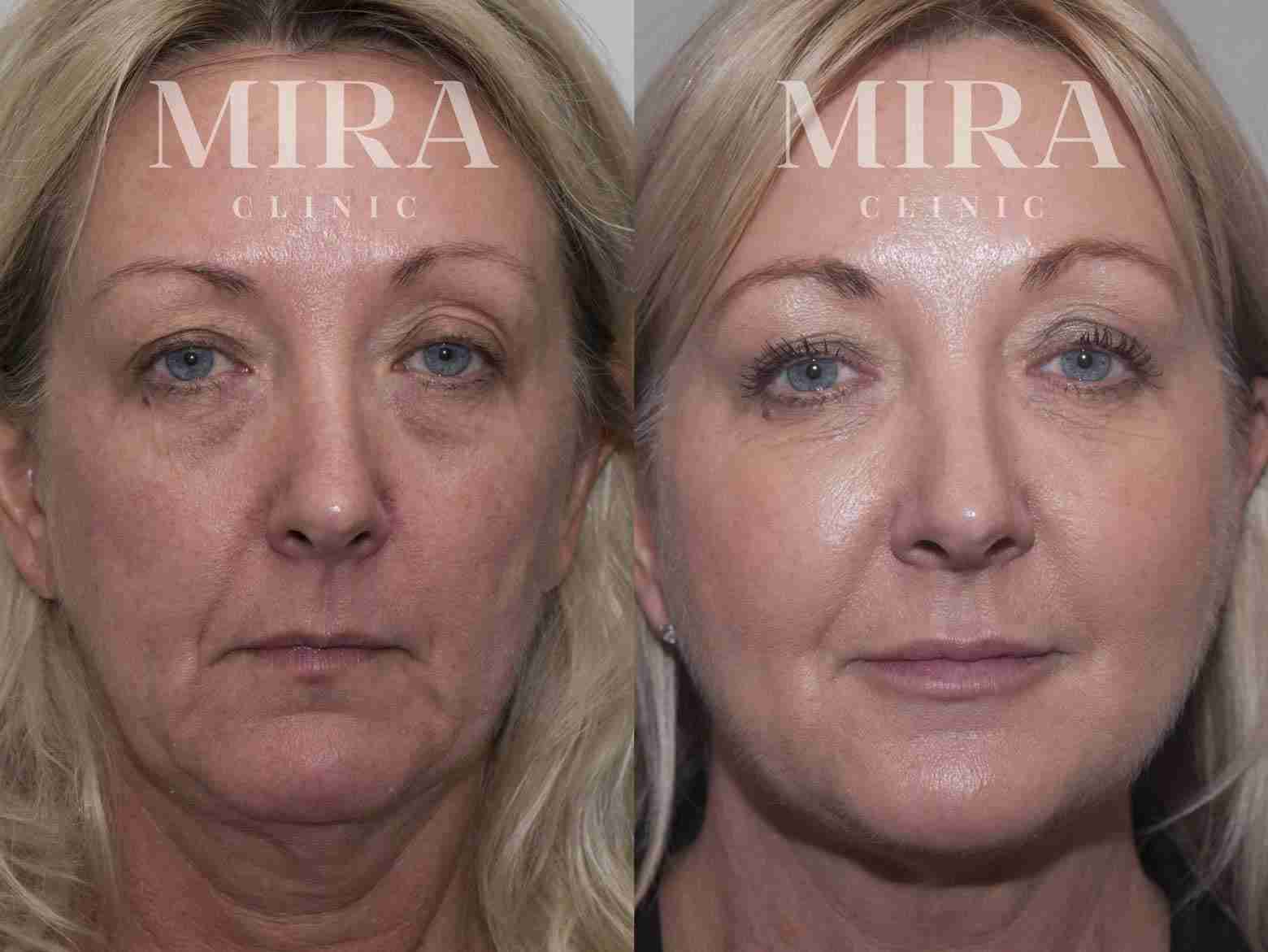